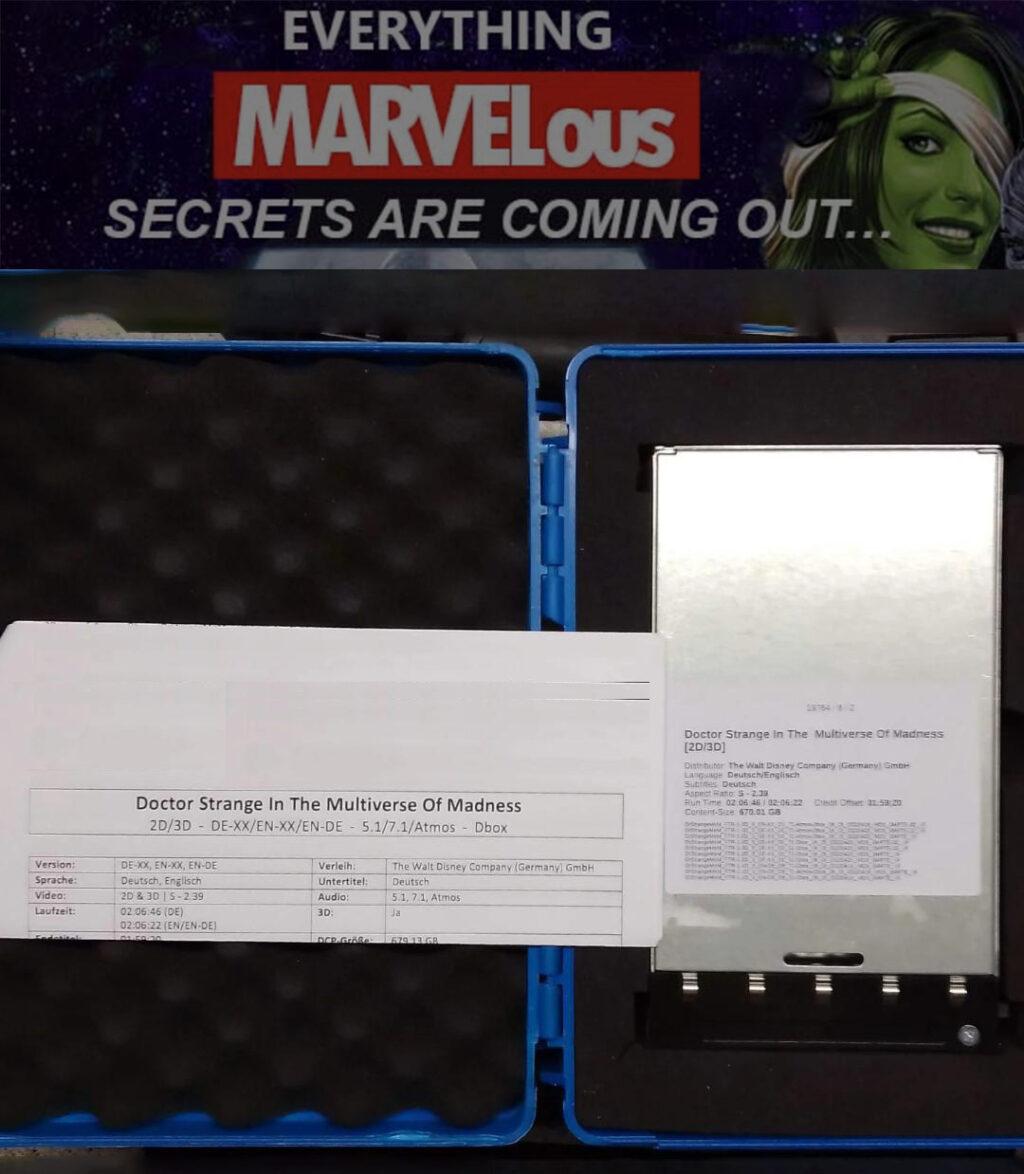 Its really exciting time over Marvel Studios Doctor Strange in Multiverse of Madness. The movie is about to release in 5 days and fans are trying to fetch any new secret or story about it.

Just few hours back an anonymous source tipped us off with a proof that the actual runtime of movie is 113 minutes (not even 2 hours). Since the Credits start rolling in at 1:53.

So what do you think how much we can get in 1 hour 53 minutes of action. Looks like its all about cameos without a big story in Multiverse of Madness.