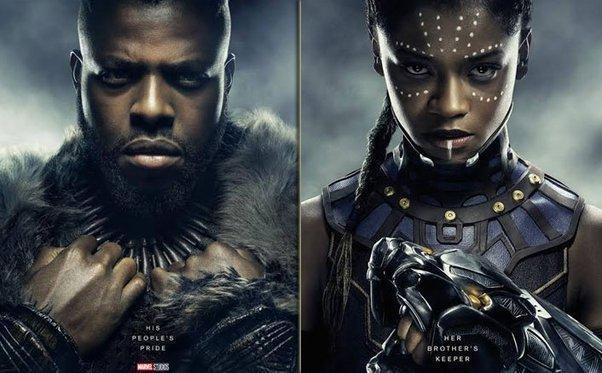 Black Panther: Wakanda Forever is an upcoming American superhero film based on the Marvel Comics character Black Panther. Produced by Marvel Studios and distributed by Walt Disney Studios Motion Pictures, it is intended to be the sequel to Black Panther and the 30th film in the Marvel Cinematic Universe