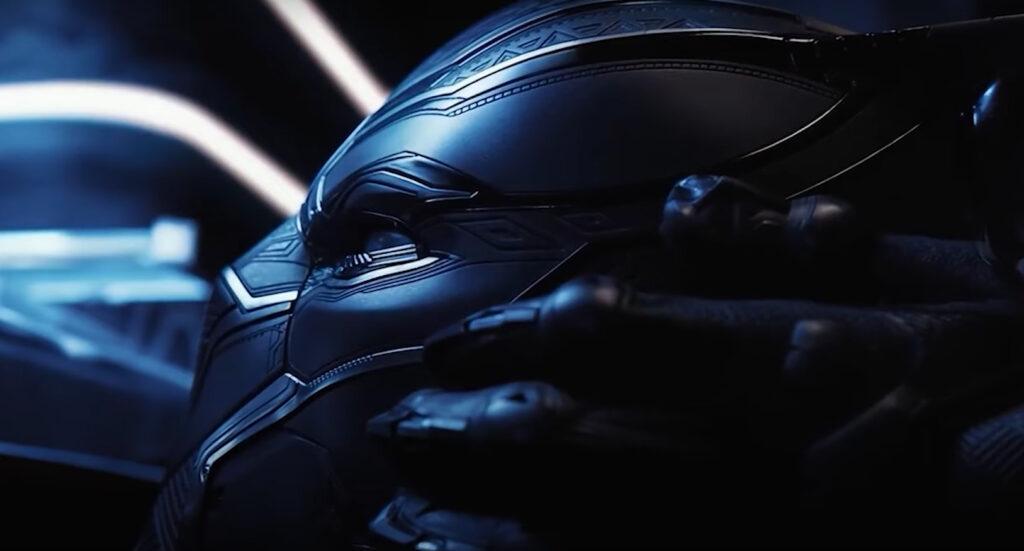 The footage has Angela Bassett’s Ramonda in some sort of congressional hearing. The officials there want access to Wakanda’s Vibranium. She, of course, says no because it’s dangerous and because of the potential of the U.S. getting it.Cut to a special ops team attempting to sneak into Wakanda’s Vibranium processing facility in order to steal the substance. Wakanda’s women warriors, however, are onto them and Okoye (Danai Gurira) and her crew mop the floor with the would-be thieves.