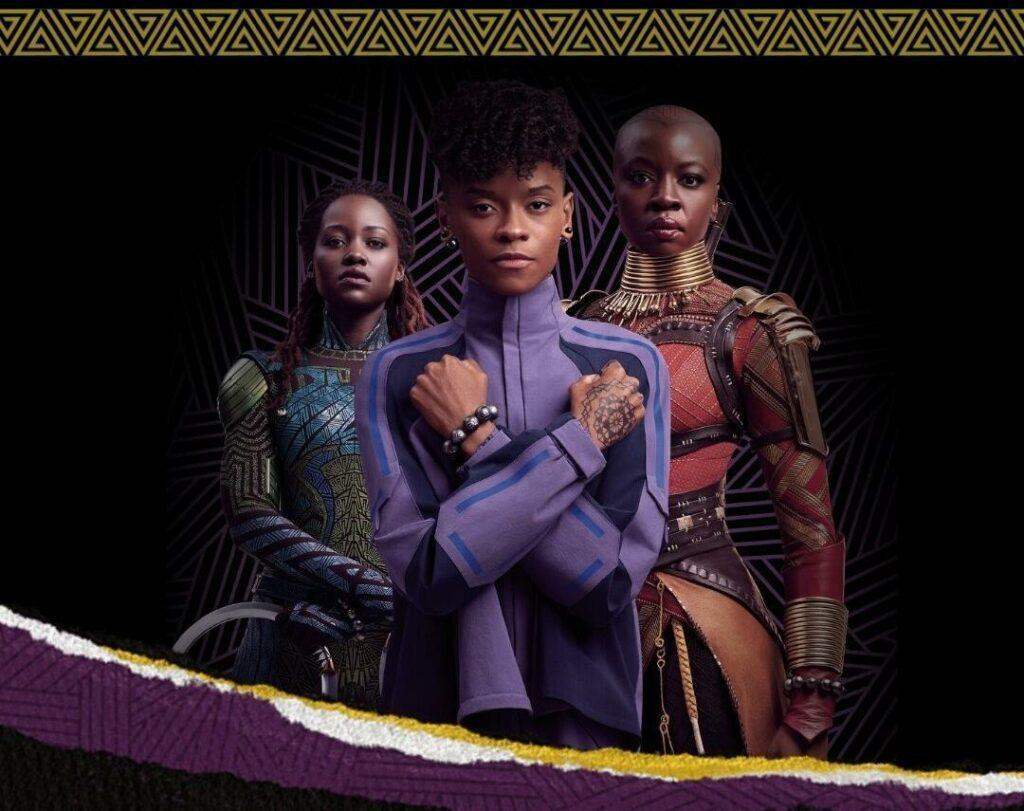 Marvel Studios’ final film of 2022 and Phase 4 is the MCU’s long-awaited sequel to the 2018 box office hit, Black Panther: wakanda Forever. Starring Letitia Wright, Danai Gurira, and Winston Duke, Black Panther 2 will show how T’Challa’s family and allies struggle to defend Wakanda and chart a new path  ininth wake of the hero’s death. This particular plot is unique in that it mirrors what the actual cast and crew of Black Panther 2 had to do following  the tragic passing of T ‘ challa’s Chadwick BosemanThe fact that this sequel film exists, given the loss of its title star and having to contend with COVID-related challenges, is a huge achievement and hard-won victory.However, it seems that Wakanda Forever has one more challenge to face thanks to a new international law concerning theatrical releases.

As reported by Le Film Francais via booska P, Disney is considering canceling Black Panther: Wakanda Forever‘s theatrical release in France.  This is due to a French law requiring theatrically-released films to wait 17 months before releasing on a subscription-based streaming platform