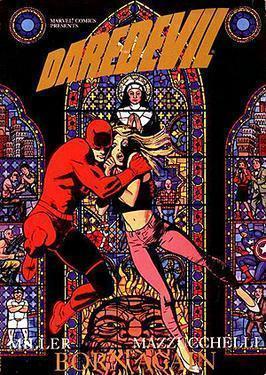 Before long at all, principal photography will begin on Daredevil: Born Again. In fact, one new report suggests the Charlie Cox-starring series will begin to roll cameras in just a matter of months. According to DiscussingFilm’s Jacob Fisher, Born Again will be shooting principal photography between February and December 2023, squeezing in 18 episodes in the span of 11 months. Not only that, but Fisher says the series will film in New York City as opposed to Atlanta, where the vast majority of Marvel projects are filmed. The previous three seasons of Netflix’s Daredevil were virtually shot entirely within the Big Appl

Daredevil: Born Again has gotten an 18-episode first season order for Disney+ and it is expected to air in 2024. The announcement for the Charlie Cox iteration of Daredevil was made this past summer during Comic-Con.1 day ago