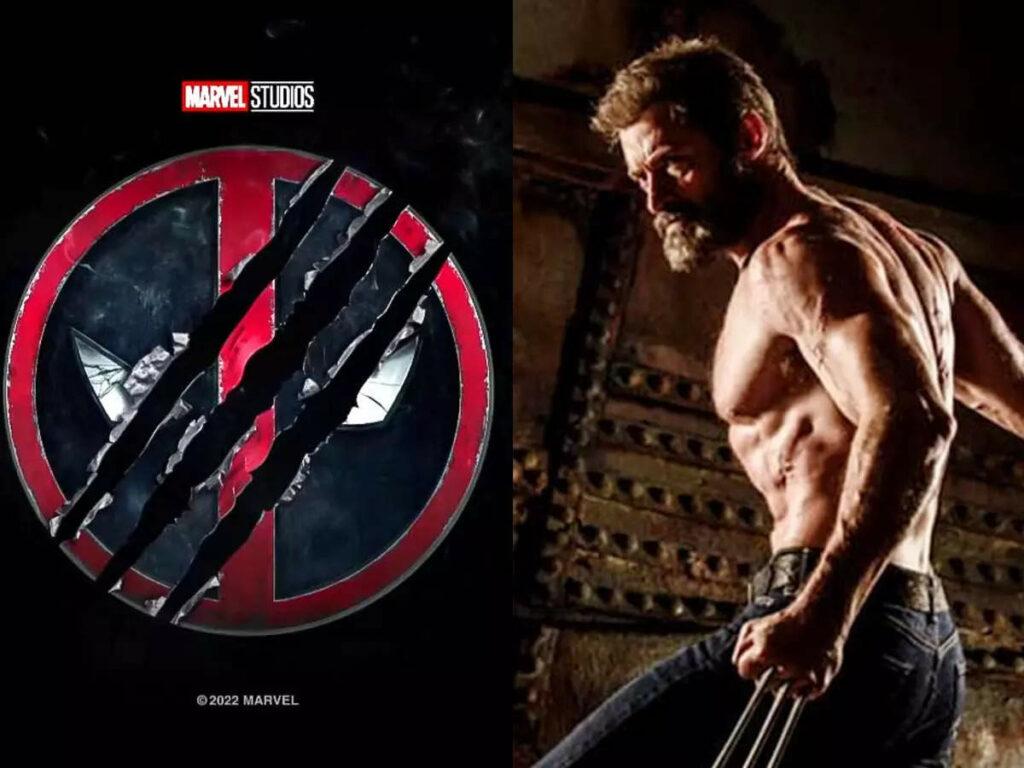 Hugh Michael Jackman AC is an Australian actor. Beginning in theatre and television, he landed his breakthrough role as James “Logan” Howlett / Wolverine in the 20th Century Fox X-Men film series, a … Wikipedia

Marvel Studios has been slowly integrating mutants into the Marvel Cinematic Universe since their merger with FOX. Just this year alone we found out that the live-action version of Ms. Marvel was a mutant as opposed to an Inhuman, and the return of Patrick Stewart as Professor Charles Xavier. We also will get to see another mutant in Black Panther: Wakanda Forever with the introduction of Namor

Tenoch Huerta) and fans are really excited for the future of mutants in the MCU. Last week, Ryan Reynolds revealed the release date for his third Deadpool movie that will be set within the MCU and that Hugh Jackman will return as Wolverine. Fans have been super excited to see Wolverine in Deadpool 3 and have even created a design of how he could look in the film. 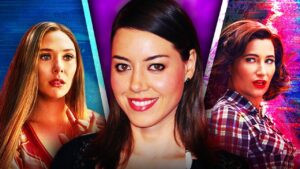