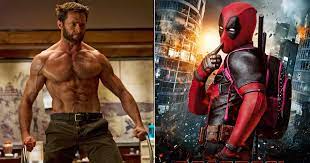 “I think it’s something that people have wanted for a long time, to get this pairing up on the big screen.”

Its been an exciting couple of weeks for fans of the Marvel Cinematic Universe with the recent D23 rolling around with a host of announcements. In the aftermath of the event, however, we got the most exciting news from everyone’s favorite Merc with a mouth, Deadpool (Ryan Reynolds). Firstly, the gun-slinging anti-hero announced a release date for Deadpool 3 before the big reveal Hugh Jackman will be joining Reynolds in the new film while reprising his role as the iconic titanium-clawed Wolverine.

The film is rumored to involve another popular group in the X-Men mythos, X-Force.