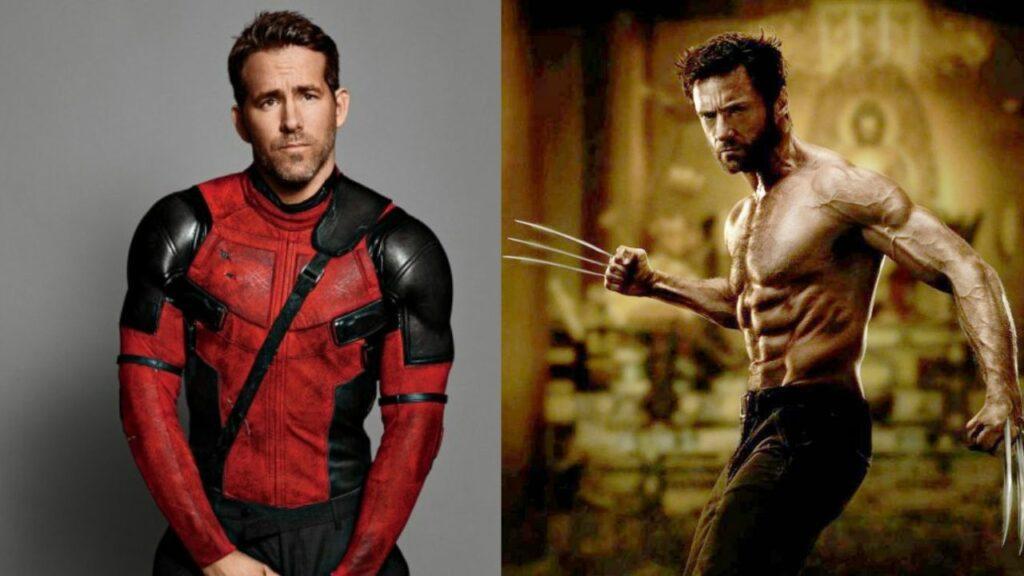 Ryan Rodney Reynolds is a Canadian and American actor, best known for playing the Marvel Comics character Deadpool. He is one of the highest-grossing film actors of all time, with a worldwide box-office gross of over $5 billion. Wikipedia Born: 23 October 1976 (age 45 years), Vancouver, Canada

Ever since Disney purchased Fox, fans have wondered when they could expect Marvel Studios to utilize Deadpool. Over the last few months, it was confirmed a third movie was underway, and writing had begun. It wasn’t until a few days ago, however, that one name completely blew up the audience’s hype: Wolverine.