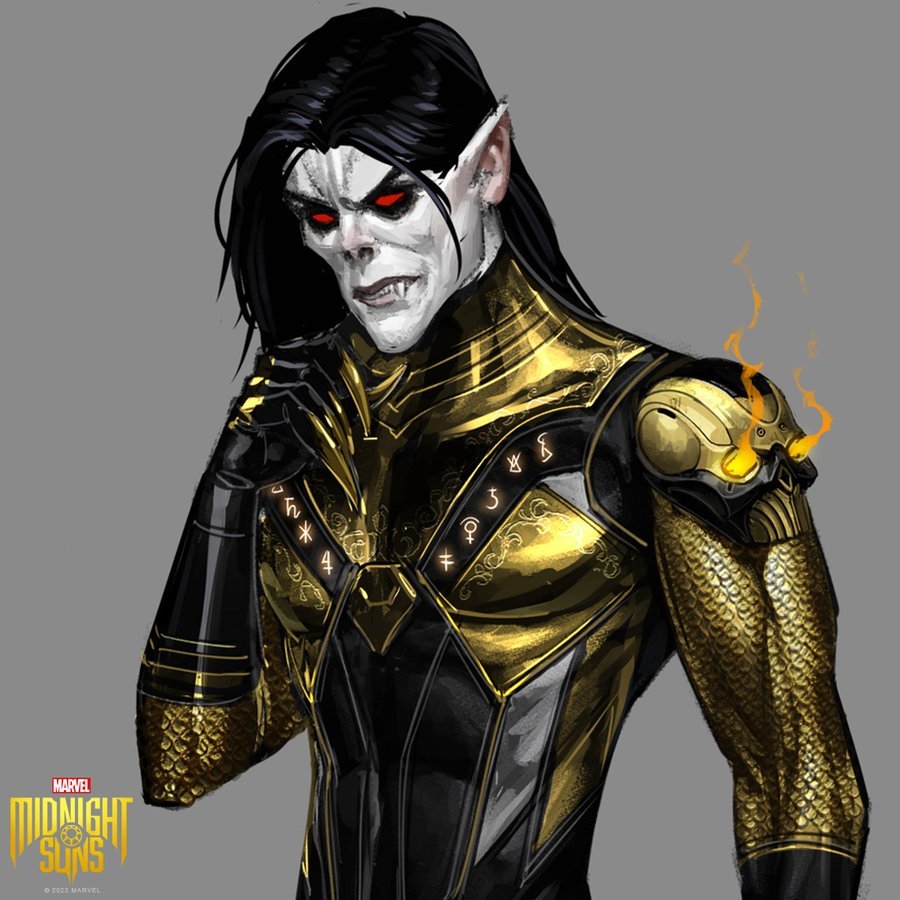 Get ready to tune in, Marvelites! The highly anticipated game Marvel’s Midnight Suns is gearing up for their December 2, 2022 release with a series of livestreams, all available to view on Twitch and YouTube! Marvel’s Midnight Suns developers will be on stream to talk about the massive scope and scale of the game, and will demonstrate the deep tactics combat and strategy involved in the gameplay. Not only will they cover the general flow of combat and combat mechanics, they’ll also address the strategic depth and on-the-fly decision making needed. Take notes as they discuss everything from deck-building, character upgrades, items and level interactions and more.

If you missed the first livestream on 10/13, not to worry! You can watch the whole thing below, where fans were introduced to the Firaxis team and got a deep dive into the MARVEL HERO ROSTER, including unique character playstyles, abilities and gameplay mechanics. The developers not only highlighted the distinct playstyles of various heroes from the Marvel Universe, but provided a recap of ongoing character rollouts. See which 6 heroes were spotlighted in this special stream “Your Marvel Adventure”:

Want more? Save the dates! The next two livestreams are a Don’t miss it!