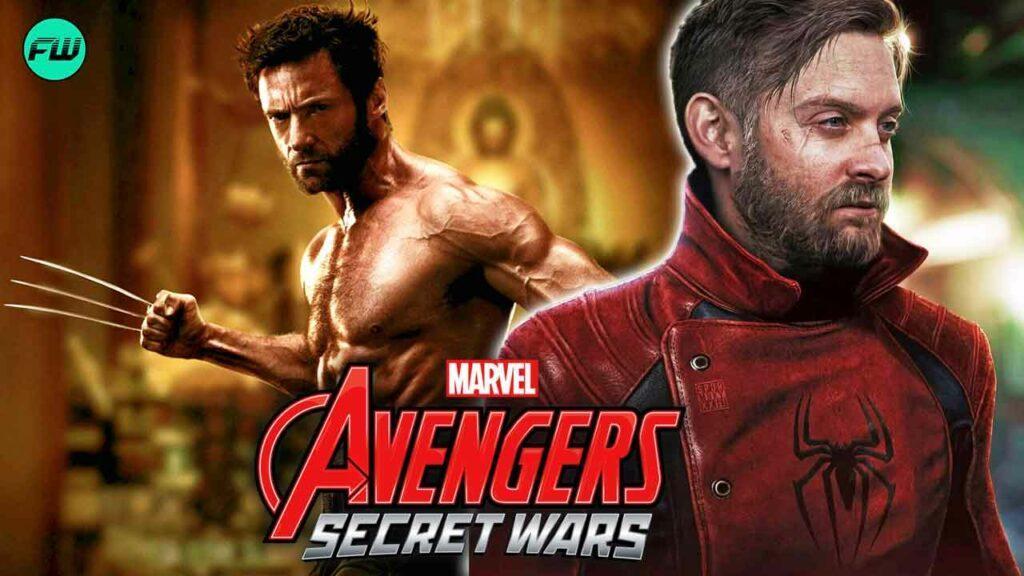 Marvel fans got the unexpected treat of a lifetime with sudden and unceremonious reveal that Hugh Jackman will be returning as Wolverine in Deadpool 3. Fans have wanted Jackman to suit up again as Wolverine in the Marvel Cinematic Universe, as well as see the actor team up with his real-life buddy Ryan Reynolds’ Deadpool. Now it looks like we will be getting both of those wishes fulfilled – but is that all we are getting?

Since Marvel Studios first announced that Avengers: Secret Wars was coming in 2025, there has been endless speculation about how many big cameos Marvel Studios could pack into the film. The entire premise of the Secret Wars event is that various realities from across the Marvel Multiverse all come crashing together for a big battle for survival in an arena created from bits and pieces of those various

fragmented universes. Therefore, it was only natural to assume that a movie version of Secret Wars could borrow actors and characters that appeared in films and/or TV shows outside the MCU, with X-Men Movies Universe being the biggest bet for a Secret Wars showcase.