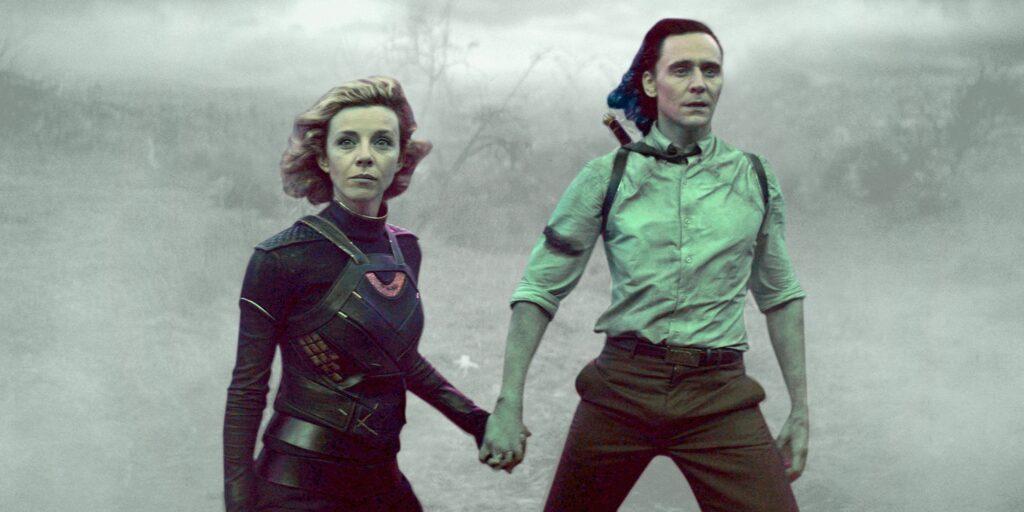 Loki season 2 will be a part of the MCU’s Phase 5 slate but it won’t be joining the Disney Plus line-up this coming month.  Marvel Studios has an exciting future ahead of it. The franchise it has built in the Marvel Cinematic Universe reached something of a crossroads with the conclusion of its Infinity Saga, but it used the fourth phase to take the overall story in a new direction, launching The Multiverse Saga and using the Disney Plus streaming platform to tell chapters of that story on the small screen too.

Loki was an imperative part of that story, with the Disney Plus series expanding on the time travel lore within the MCU, the multiverse itself, and setting the stage for the arrival of Jonathan Majors’ Kang the Conqueror. And that story will continue, as the show will return for a second season.

Loki season 2 will be released in summer 2023. Marvel Studios president Kevin Feige confirmed this at San Diego Comic-Con in July when he revealed the slate for the remainder of Phase Four, all of Phase Five and part of Phase Six

Director Kate Herron might have decided to part ways with Marvel after Loki’s first season, but she previously said she’s “excited” to see where the show goes next. Read on for more details on Loki season 2, including the release date latest on Disney Plus, cast and where the story could go next