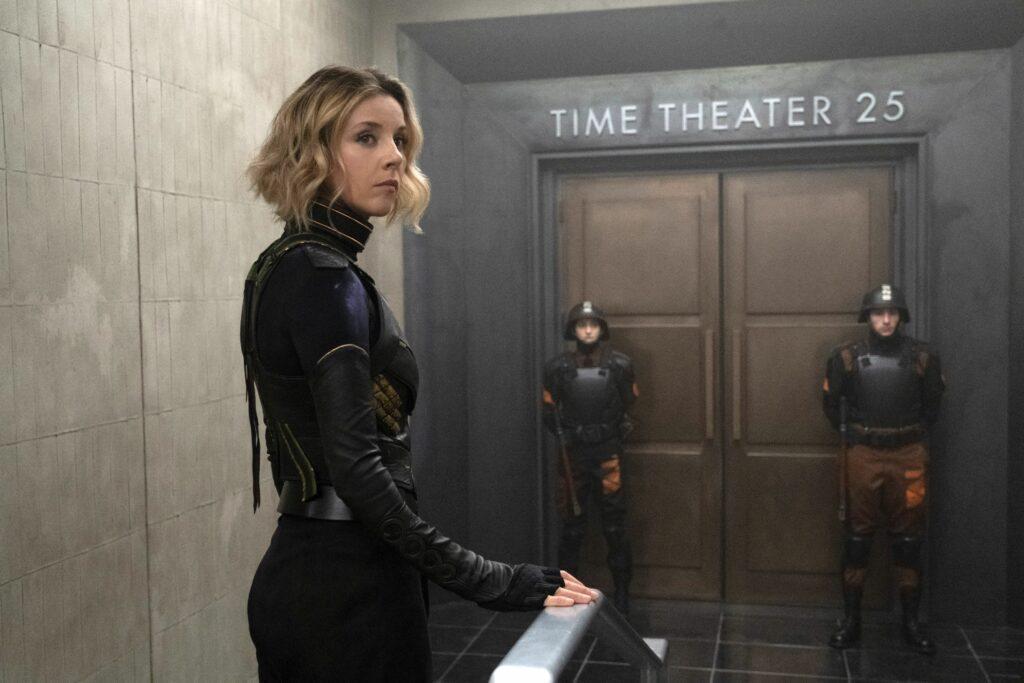 With production well underway on Loki Season 2, it was announced at D23 this weekend that Ke Huy Quan of the hit springtime movie Everything Everywhere All at Once (and, yes, Indiana Jones and the Temple of Doom) is part of the Marvel series’

Quan appeared on-stage at the event with co-stars Tom Hiddleston, Owen Wilson and Sophia Di Martino, before the playing of Season 2 footage that revealed Quan to be playing a TVA (Time Variance Authority) employee. Loki Season 2 is on track for a Summer 2023 release date

Later at the D23 Expo, Quan reunited with Temple of Doom star Harrison Ford, who was there to promote the fifth and final Indiana Jones movie; see Quan’s joyous Instagram photo below.