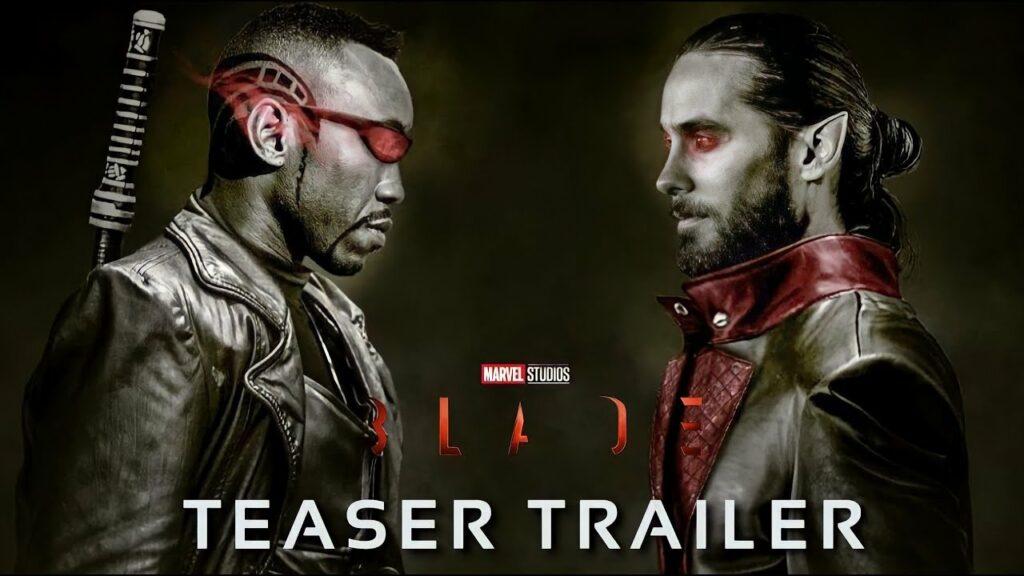 Directorial issues are not the only ones to have plagued the movie of late, with subsequent reports suggesting that there have been issues with the script, and even star Ali isn’t happy with how things are going. Having seen Sony’s Morbius crash and burn, Marvel Studios will be hoping that their own vampire introduction isn’t going to go the same way.

Blade is one of the most anticipated movies coming to the MCU in the next two years, with many fans of the character interested to see how he will fit into the Marvel Cinematic Universe’s dynamic. With Werewolf by Night seemingly ushering in a new wave of Marvel monsters, Blade’s introduction has become even more interesting. However, rumors have suggested that the script is currently anything but that. Insider Jeff Sneider recently tweeted: