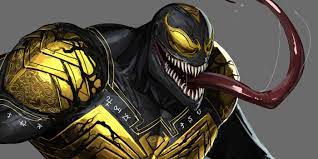 Several recent Marvel’s Midnight Suns Twitter posts have revealed multiple characters coming to the game as part of its DLC Season Pass. Deadpool recently claimed ownership of the game’s Twitter account, with his presence strongly suggesting that he will be added as a part of post-launch support. A recent Marvel’s Midnight Suns Twitter post also practically confirms that Storm, the powerful member of the X-Men capable of controlling the weather, will be a part of the Season Pass too. Venom is the latest character added to the list of Deadpool’s leaks, with the symbiotic anti-hero presumably joining the roster after serving as a villain in the main campaign.