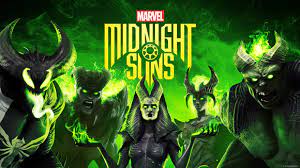 Publisher 2K and developer Firaxis have detailed the Marvel’s Midnight Suns Season Pass, available as part of the “Legendary Edition” of the game and for individual purchase. It will feature new characters from across the Marvel Universe, including Deadpool, Venom, Morbius, and Storm.