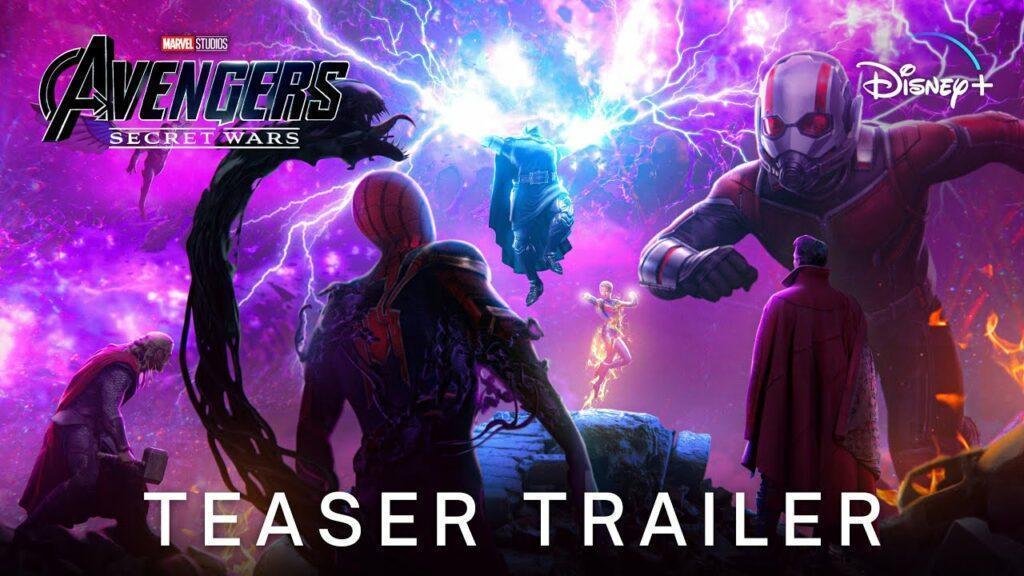 The Marvel Cinematic Universe is moving forward in a full-blown manner and there are numerous projects waiting for us in the timeline till 2025. While we wait for the last movie for the Phase 4, Black Panther: Wakanda Forever, the studio is already shaping the phase 5 and 6 as we speak. Most recently they even gave out most of the titles and all the release dates of the movies that are coming up in the next two phases. But what if we tell you now that they are already on to Phase 7 with confirmed release dates now.

or the unversed, it was last month when Marvel President Kevin Feige was at the San Diego Comic-con 2022 where he took the audience by storm as he revealed the MCU line up for the next two phases spanning the next three years. Phase 6 comes to an end with Avengers: Secret Wars and that left everyone excited.

But looks like the plan doesn’t stop at Avengers Secret Wars for the time being. Without taking any break, the Marvel Cinematic Universe bosses have now confirmed the next four release date which are for phase 7. Watch on to know everything you should about this most exciting update of the day 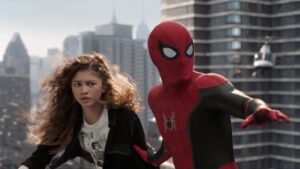 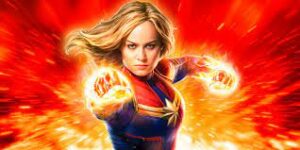