Marvel’s trippy adventure series will soon come to a close, with the last of its six episodes debuting next Wednesday on Disney+. Over the past five weeks, Moon Knight has slowly unfolded its sprawling narrative, following Marc Spector and Steven Grant (Oscar Isaac) as they navigated dissociative identity disorder (DID) and served as human avatars for the Egyptian moon god Khonshu.

“His performance is unbelievable,” Diab says. “The difference between Marc and Steven is so huge, yet they’re so similar. He did a fantastic job developing those characters, and when he inhabited the two, they’re completely different. He made them his own.” 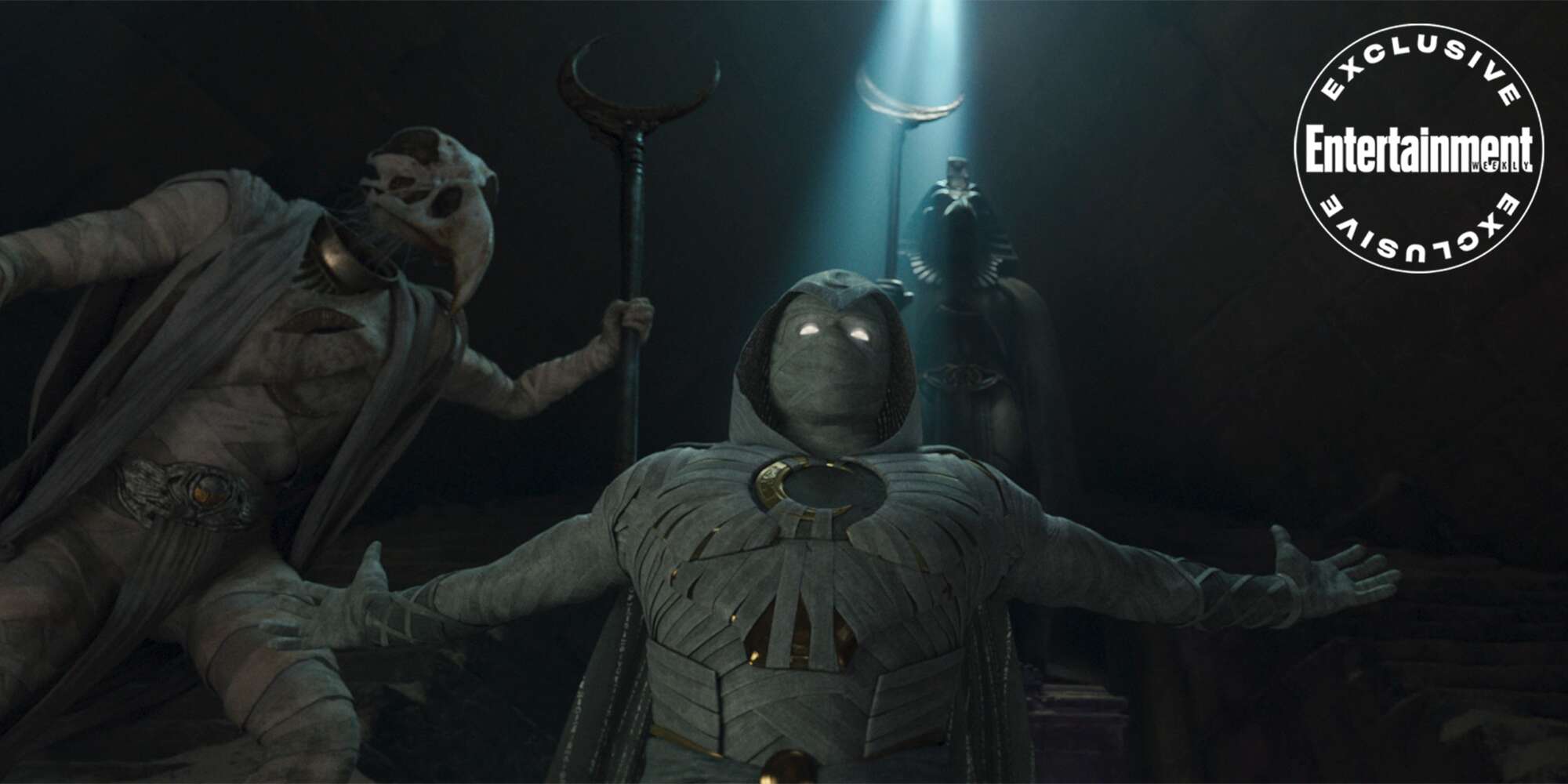