This part where Harrow motivates his followers:

Meanwhile, at the dig site, Harrow and his disciples uncover the entrance of Ammit’s tomb. However, the crew is hesitant to persist forward, worried that the area may cave in and bury them alive if they don’t let the land rest a beat.

However, with victory in sight, Harrow speaks to his congregation to reunify and invigorate the weary acolytes. He presses that every moment they lose, another unworthy being is able to harm another innocent soul. They must break the cycle. He understands their hesitancy, but he himself will push forward. When he reaches Ammit, he will be able to kneel before her and say gave the deity his all, with speed and devotion, and the whole of his heart.

Harrow takes up a torch and enters the tomb. Slowly, his disciples follow one by one. 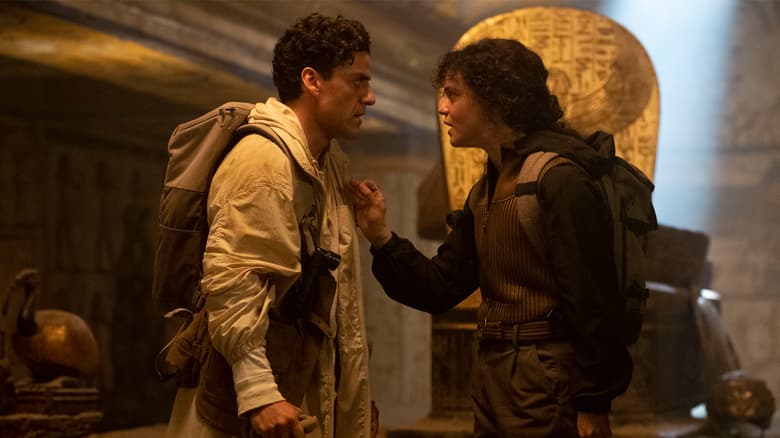