Instead, “Quantumania” will now bow first in February, and “The Marvels” will debut in July.

Insiders say this was a matter of “Quantumania” simply being further along in its creative process than “The Marvels,” as the former has wrapped principal photography while “The Marvels” still has a bit more to go. Marvel Studios’ other big theatrical release in 2023, “Guardians of the Galaxy Vol. 3,” is still set to debut on May 5, 2023. 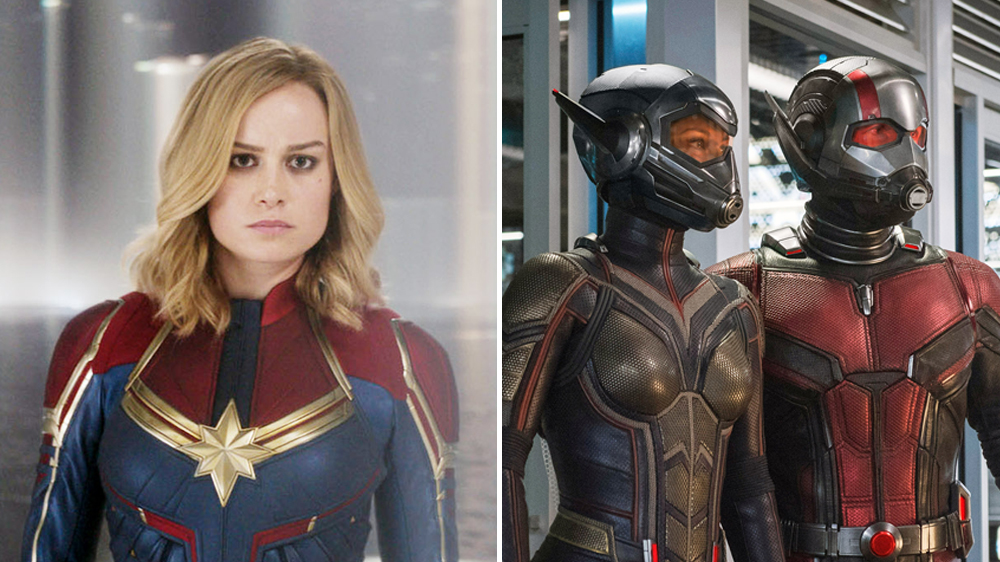 ‘The Marvels’ and ‘Ant-Man 3’ Swap Release Dates in 2023
Marvel Studios productions “The Marvels” and “Ant-Man and the Wasp: Quantumania” are swapping release dates, Disney announced Friday. “The Marvels,” the sequel t…