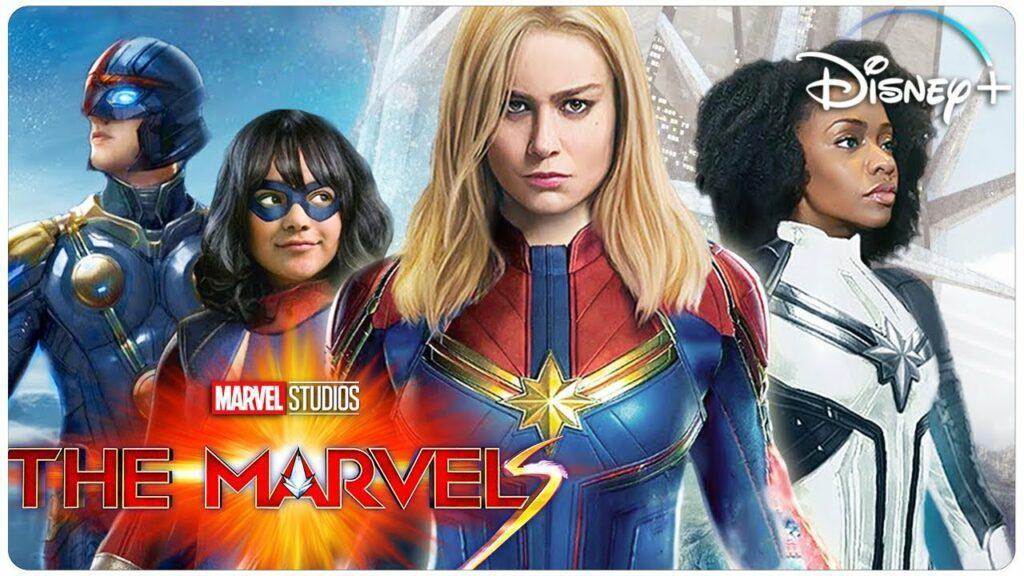 Nia DeCosta, director of The Marvels, discusses the comics history of Monica Rambeau and remarks on one part of it that won’t be used in the film.

The director of The Marvels knows about Monica Rambeau’s more obscure superpowers, but don’t expect to see them all in the upcoming Marvel Cinematic Universe movie. Nia DeCosta, who is directing the movie starring Teyonah Parris as Monica alongside Iman Vellani as Kamala Khan and Brie Larson as Carol Danvers, shared her excitement about building on the MCU’s version of Monica in an interview at D23 interview. While the other two leads’ superpowers have been firmly established on screen, Monica’s abilities haven’t yet been pinned down, leaving The Marvels writers with some room to get creative. “It’s so fun to come up with that stuff,” said DeCosta. “I love that stuff, I’m really a big nerd for like that, power set shit.”